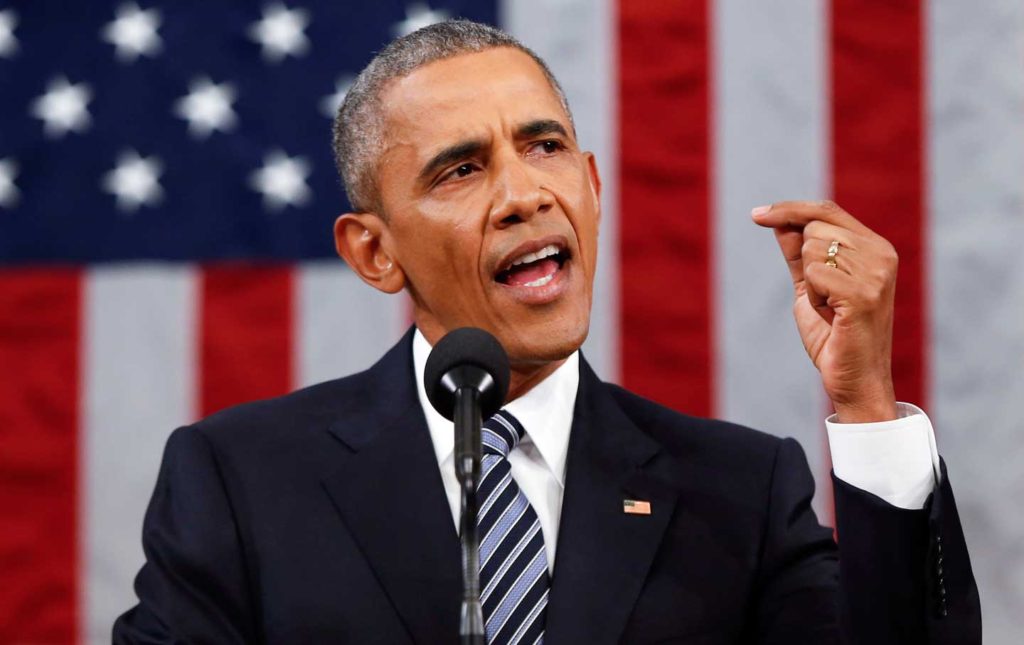 Yes there are records for jobs growth.

“When Barack Obama took office, the unemployment rate was passing 8 percent on its way to 10 percent. But US unemployment has now been at 5 percent or below every month for a full year.