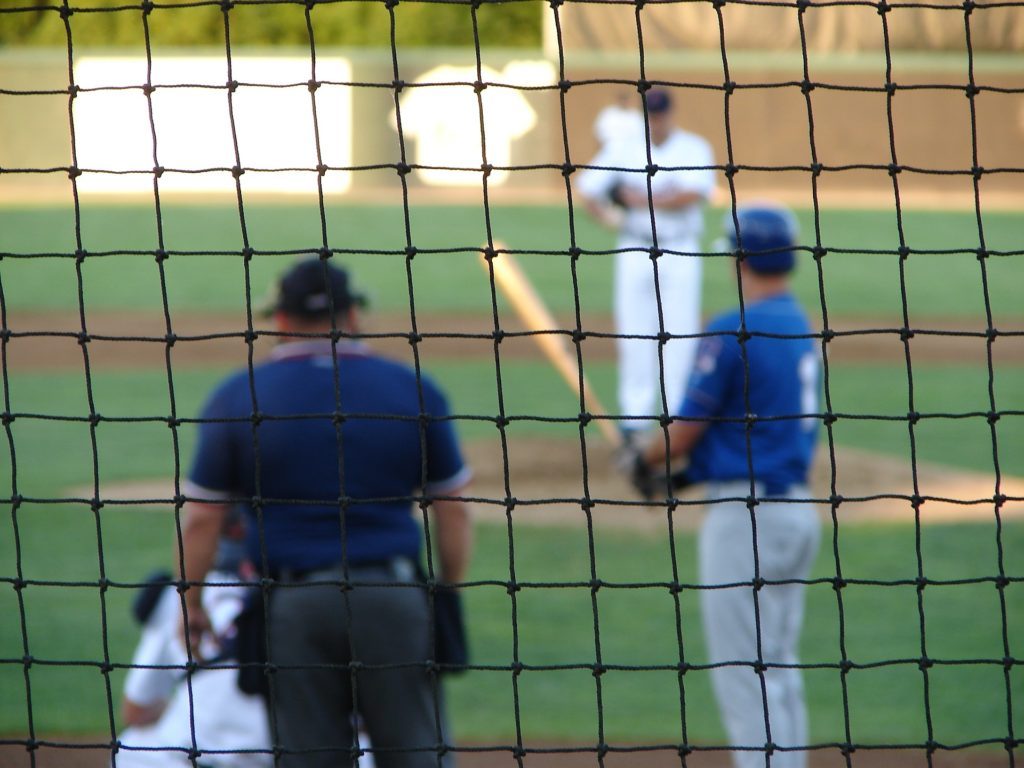 Most of us have heard at one time or another a hair-raising tale about an event which was so harrowing that it caused the storyteller’s “whole life to flash before” him. I’m not sure I’ve ever had such a “flash before me” experience; at least not one which involved my whole life.

I do, however, recall an episode that indeed caused my mind to rapidly play out a series of questions, situations, scenarios, and what-ifs – all in the flash of just a few seconds. This stuff really does happen. It happened to me back in the early 80’s.

Back in the day — when we lived on Faculty Row adjacent to U. Memphis, my brother, Dwayne, lived just a couple of miles away in a dormitory at Christian Brothers U. Remembering freshman dorm life from my U. Tennessee days, I figured Dwayne might enjoy a break from the drudgery of text books, cramming, term papers, and pompous professors. What better (and cheaper) escape is there than “Quarter Beer Night” with the Memphis Chicks? So off to the ballgame!

Now, I’m not much on baseball, but I do enjoy an evening at a ballgame. The night air, the bright lights, the smell of hot dogs, nachos, and other concession stand goodies…..and the cheap beer. So, it was perfect.

Clear skies, shirt-sleeve weather, pretty women in cut-offs, children clutching a fielders glove, hoping for a pop fly to come their way. And did I mention quarter beer?

So along about the fourth inning, Dwayne and I decided to send Sherry down to pick us up another round. Always the good sport, and not one to dwell much on the finer intricacies of the game, she happily consented to take care of that for us. So off she goes while Dwayne and I enjoy the game, the weather, the scenery, and all the glory of being free men in a free America – I mean there is just something ABOUT a night at the old ballpark, right? Especially when it’s Quarter Beer Night.

Dwayne and I were running on empty; both of us had drained our stadium cups. I wondered what was keeping Sherry.

About that time, a pop fly shot like a rocket into the clear Memphis sky. Up, up, up — it flew like it would be lost in the stars. I don’t know that I had ever seen a pop fly go so high so fast and so wonderfully up, up, up…..we all craned our necks to watch the ball grow tinier and tinier above us. Then, it began its descent.

The ball re-entered the earth’s atmosphere and plummeted like a falling star. Down, down, down…..it clearly was going to land in the first base stands where Dwayne and I were seated about 40 rows up. I calculated it would fall about riiiiiiight THERE! (About in the 10th row)

Looking up again to track the comet. Yes, it’s right on track to land just where I figured – about the 10th row. About right there in the aisle where a pretty woman walked up the stairs carrying a tray of beers.

“That’s my WIFE!” I thought. “Holy mackerel!” The ball was headed her way, and I mean “headed.”

She was oblivious. A woman on a mission. All about her was chaos and confusion, but she paid no mind. Onward and upward…..to deliver the beer. After all, it was “Quarter Beer Night.”

The ball was no longer a mere ball. It was death; and it was hurtling directly toward the lovely tip-top of my dear wife’s cranium. . . while she made her way up the stairs, her back to the diamond. She has no idea that in one second she is going to die. I’m in a panic!

Did I tell her this morning that I love her? Did I ever say I’m sorry for falsely accusing her of putting my underwear in the wrong drawer? Why did I fuss at her for using my chef’s knife to cut flowers? Why, why why? Are we up on her life insurance? How can I live without her? Why is God DOING this to me?

That’s it. I’m ready to call the funeral home. It’s over. So this is how it ends, eh?

She’s muddling along, making her way back to her grief-stricken husband. She has no clue of the deadly pop foul about to end her life. Of the weary sadness, the gloom, the snatching away of happiness. The misery…..the unfairness of it all.

My wife is about to be killed by a pop foul on Quarter Beer Night with the Memphis Chicks! And I am doomed to solitude and empty darkness.

Wait! There is hope! She can’t hear my cries from the 40th row, but she did begin to notice the excitement of those around her. Some hollered. Some pointed upwards. Others probably did as I had done and gave her up for dead. And then, just at the last one-hundredth of a second, she dodged to her right…..

The beers poured into someone’s lap; a child grabbed a souvenir; an exhausted husband counted his blessings.

To this day, though, I still worry about what will I ever do without her.